SMASH PARTNERS WITH LAHTI SKI GAMES
FOR SUSTAINABILITY IN SPORTS

One needs to be inspired, to overcome the challenges of everyday life or to ﬁnd the right partners. Another is developing an innovative technology or service, in which lies new opportunities. So a platform is needed where the missing pieces can fall into place.

At SMASH we inspire and make ideas into reality. One can ﬁnd something new, while another can move forward. Together we can ﬁnd something that at present doesn’t even exist. The shackles of everyday life can be stripped oﬀ for a moment to indulge in the ﬂow of sport.

For us at SMASH, sport, exercise and well-being is the greatest source of passion and enthusiasm. That is why we are willing to work tirelessly, so that both playing and following sport should always be more fun and more rewarding.

We want to exceed the limits by bringing together the best ideas from sport and technology. The ﬁrst of its kind in the world, we oﬀer a meeting place where sports, passion and technology will ﬁnd each other.

SMASH is dedicated to sport, health, technology and start-ups. SMASH is an arena for curiosity, meeting and developing, where new perspectives, ideas and partners are waiting to be found. The arena caters for all sport, from elite sports to keeping ﬁt as well as for spectators. At SMASH we develop sports and technology in an appropriate form of co-operation.

Smash rocked the sports world for the ﬁrst time on November 29th, 2016 at Kattilahalli in Suvilahti, Helsinki. Altogether, 400 participants from ten diﬀerent countries participated the event.

In 2017 Smash changed a higher gear. The SMASH participants were represented by 79 startups, 30 investors, and diﬀerent actors from sports and health genres. Altogether, over 500 participants representing 46 nationalities participated to the two-day event.

In 2018 SMASH headed abroad. The ﬁrst ever Smash satellite event, SMASH London, was organized in May and "Eyes on China" event in June. The third SMASH Helsinki was held in November with two pitching competitions, international speakers, two launches and first ever SMASH Partners' Day.

In 2019 SMASH went to London for the second time. In Finland, the first SMASH satellite event outside Helsinki was organized in Turku in the eve of Paavo Nurmi Games.

In 2020 SMASH HQ moved to Lahti and the three-year journey of SMASH Lahti started. The first event was titled "How to make Lahti more active" was a huge success. The second event, "How to make Lahti more green" was organized to celebrate Lahti European Green Capital 2021. The event was also the first ever online SMASH event. The second online event, and first hackathon organized by SMASH, was Global Sustainable Sports Hackathon.

At the end of 2021 SMASH is heading abroad again. As a part of SMASH’s new role in Lahti Sport Business Hub, SMASH Tokyo sees the daylight on 9 December 2021. 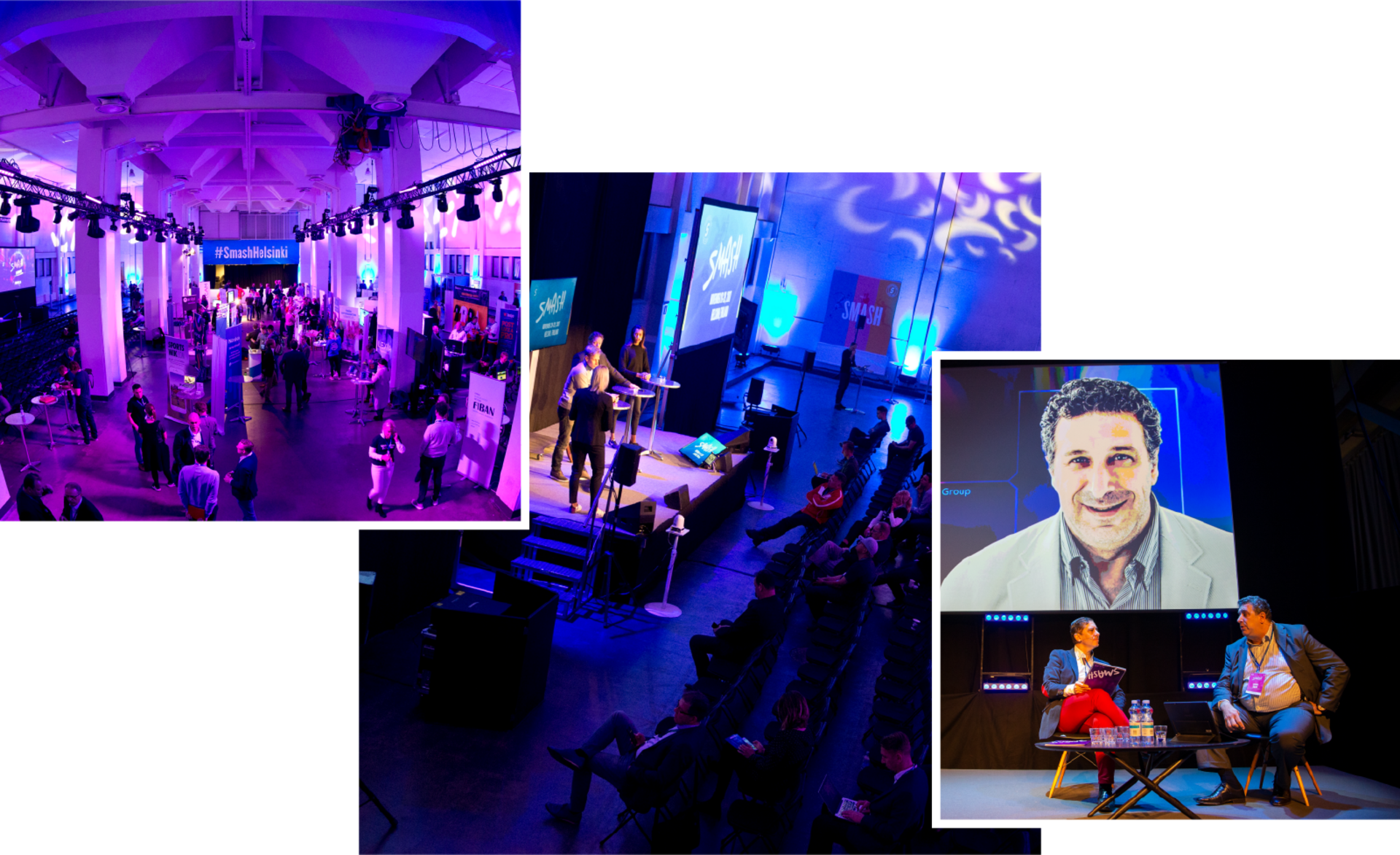 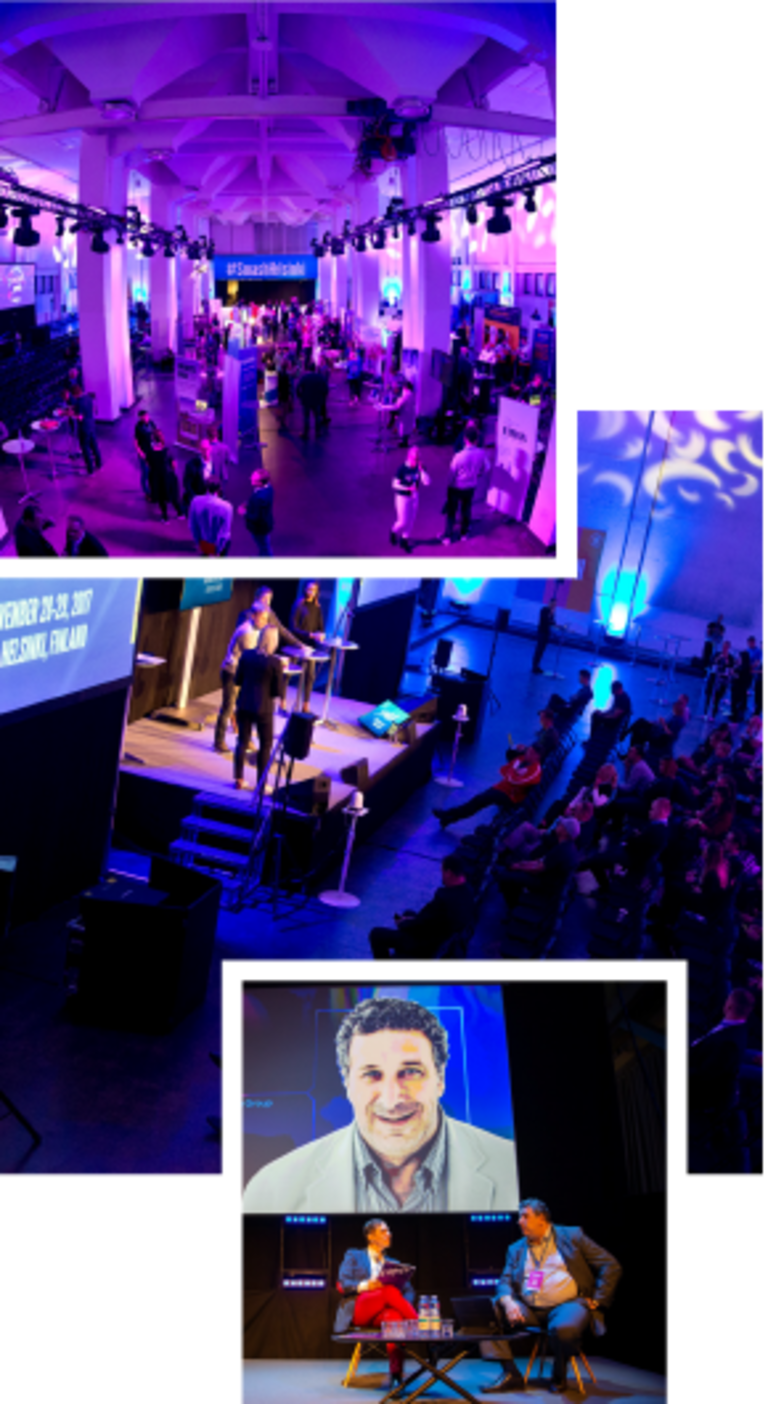 It is health that is real wealth and not pieces of gold and silver.

Head of Sales at Haltian