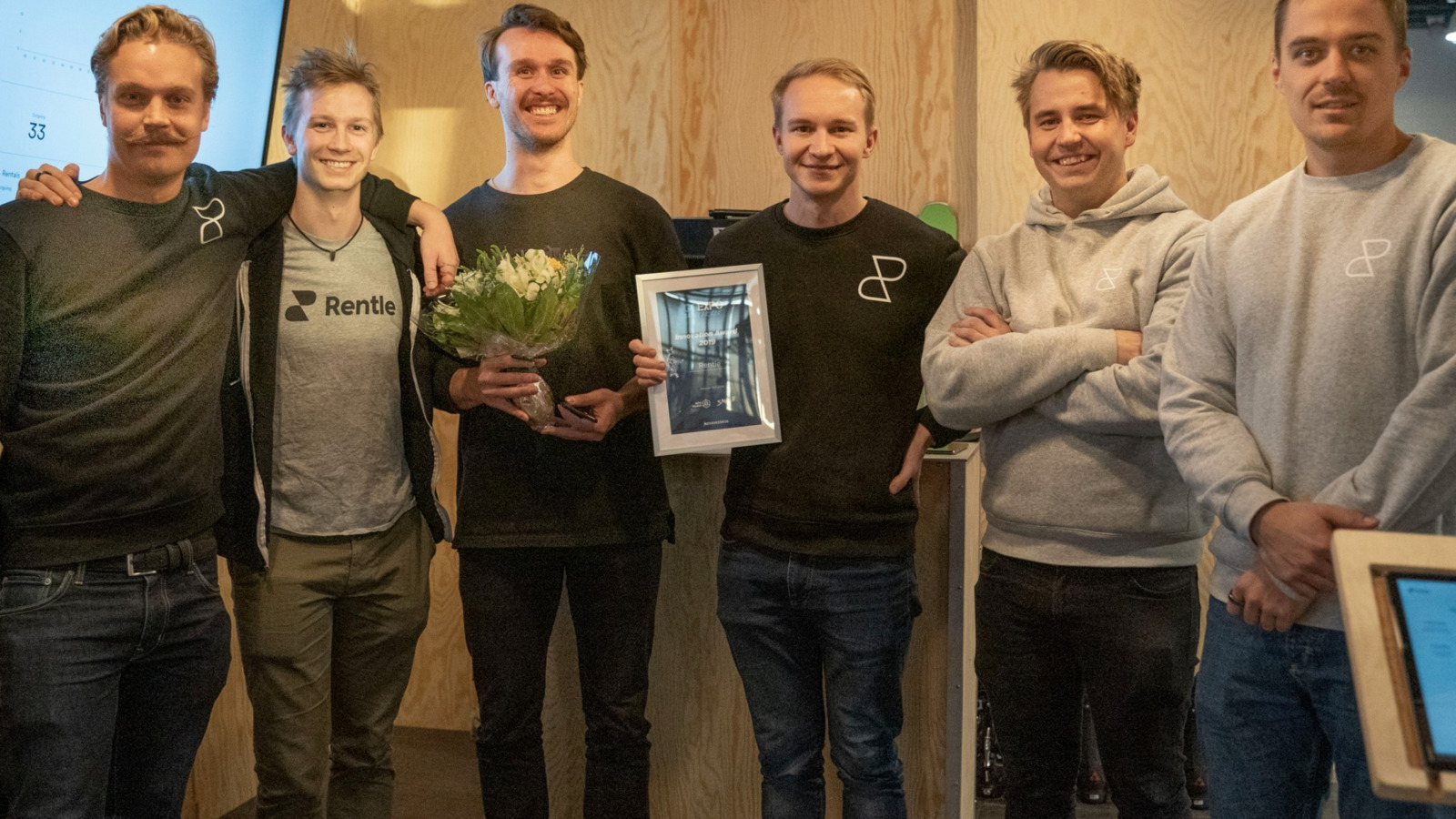 The first-ever GoExpo Winter Innovations took place in Helsinki 15.-17.11.2019. The event was co-organized by Finnish Fairs and Smash and was focusing on both winter sport and outdoor activity startups.GoExpo Winter -fair (formerly Ski Expo) has a long tradition in Finland having been annually organized for more than 20 years and attracting more than 30.000 visitors each year. For a long time there had been discussions on how to renew the concept and/or bring additional value to it and as 2019 has been a year of co-operation between China and Finland focusing on especially winter sport, Go Expo offered a fruitful platform to pilot the concept on.The GoExpo Winter Innovations pitching competition was held Friday 15 November at the GoExpo Winter fair. Six companies were picked to pitch on stage in the final, and finalists included companies from Czech Republic, Finland (3), Japan and Russia. The winner of the competition was Rentle, a Finland-based platform for modern renting/rental assistance. ISPO was the main partner in the pitching competition and the winners were awarded a stand at ISPO2020 in January in Munich.